Family Solidarity hosted an on line ZOOM webinar on

Dr Noreen O’Carroll presented a paper on the above topic and it was followed by a discussion with a panel which included David Quinn of the Iona Institute. 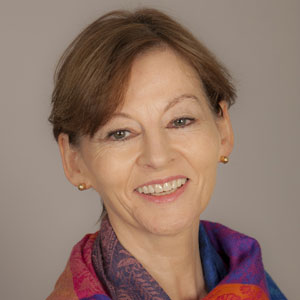 Dr Noreen O’Carroll is a lecturer in medical ethics at RCSI University of Medicine and Health Sciences since 2009. A graduate of University College Dublin, she studied in Helsinki and London; and taught philosophy at the Milltown Institute of Theology and Philosophy, Holy Cross Clonliffe, All Hallows College and NUI Maynooth. Her most recently published article is ‘The Concept of Person in Healthcare Ethics’ in Ciphers of Transcendence. Edited by Fran O’Rourke. (Dublin, Irish Academic Press, 2019).

Royal Irish Academy, “End of life care and the right to die”.